Get fresh music recommendations delivered to your inbox every Friday.

by London After Midnight 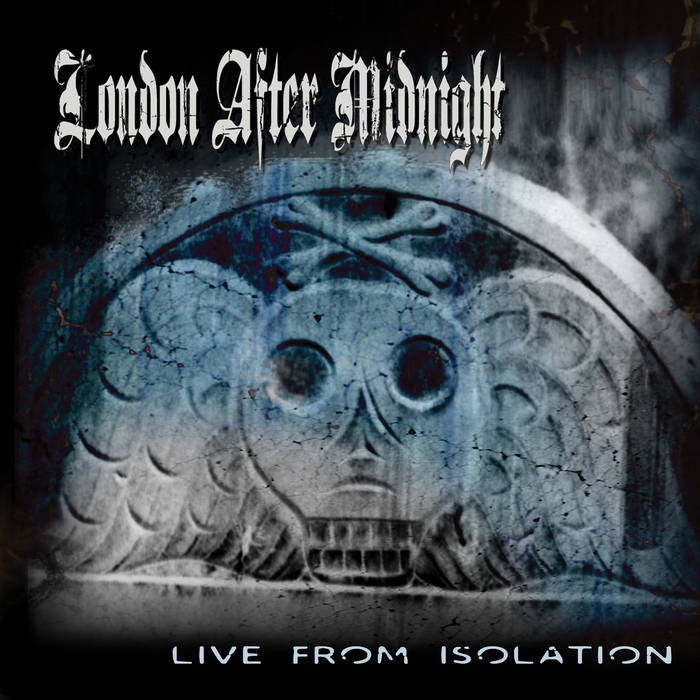 Making a live recording of a group of people playing music presents some challenges under normal conditions. When those people are thousands of miles apart, and in self isolation due to a world pandemic, it presents a whole new set of challenges. In the early summer of 2020, when the world was in lockdown due to the Covid-19 pandemic, London After Midnight got together, virtually, online, to record some songs as they would perform them in a live concert setting. There were no crowds, no lights or video show, just the band performing live, waiting out the pandemic. 2020 was to be a year of heavy touring for London After Midnight with festivals and tours across Europe, UK, Mexico, the US, and more. But with the cancellation of all events due to the pandemic, the band had to find an alternate way of reaching audiences. From their home studios, Sean newly relocated in Virginia, Michael in Los Angeles, Pete in downtown Los Angeles, and David in northern California, the band recorded the only live performances of 2020. These performances were filmed and recorded. The video is available on LAM’s social media and various online festivals events. These recordings are the first volume of audio from these live sessions.

All songs written by Sean Brennan.

London After Midnight (LAM) formed in the 1990s. Founded by vegan and progressive artist Sean Brennan, the band has toured extensively from Russia, Europe, UK, Latin America and the USA. LAM is considered a top band in the post-gothic, post punk, dark wave, and gothic rock genres. ... more

Bandcamp Daily  your guide to the world of Bandcamp